It's a beautiful day in the gorilla enclosure at Sydney's famous Taronga Park Zoo. There's only one problem. You're not a gorilla, you're a chimpanzee named Charlie. Some idiot zookeeper has mistaken you for a baby gorilla and put you in the wrong enclosure. It must be someone new, as the staff are normally very good.

The gorilla is currently asleep. You need to find your way back home to the chimpanzee enclosure before the gorilla wakes up and sits on you. Or worse!

Or maybe you'll have to wake him. That's for you to work out.

This is a traditional text adventure written for The Next Adventure Jam that ran from 6 June to 5 July 2020. The rules were defined at https://itch.io/jam/next-adventure-jam.

To move around, use GO NORTH, GO SOUTH and so on. You can move in any of the four cardinal compass directions, as well as UP and DOWN. To save typing, movement commands can be abbreviated to N, S, E, W, U and D. You can sometimes use other commands such as ENTER, CLIMB or JUMP to move to another location. These will be reasonably obvious when the time comes.

As you are trying to escape from the gorilla enclosure and find your way home, you will need to search your environment to find hints that may help you. Make sure you EXAMINE everything you come across, even insignificant things like room descriptions and scenery, as subtle hints and clues are scattered everywhere. To save typing, EXAMINE can be abbreviated to X. For example, EXAMINE TABLE can be abbreviated to X TABLE.

Apart from examining things, most of your time will be spent manipulating objects. Use commands like GET or TAKE to pick up an object, e.g. GET STICK. Use commands like DROP or DISCARD to drop an object, e.g. DROP STICK. Use WEAR to wear an item of clothing and REMOVE to remove something that is already worn. To see what you are currently carrying and wearing, use INVENTORY (or I).

There are many other verbs that can be used to manipulate objects. These will be fairly obvious when the time comes. Common verbs include OPEN, CLOSE, PUSH, PULL, EAT, PEEL, INSERT, PUT and so on. The game has well over 100 verbs, so if something doesn't work, try a synonym or try a different way of achieving the same thing. For example, if FEED GORILLA doesn't work, try GIVE BAMBOO STICK TO GORILLA.

You will encounter a few characters in the game, not necessarily human. In addition to examining them, try verbs like TALK, GIVE and SHOW.

The verb and the first noun phrase can also be followed by a preposition and a second noun phrase. For example, HIT GORILLA will attempt to hit the gorilla with your hand (as you didn't specify a second object), but HIT GORILLA WITH STICK will attempt to hit him with the stick. If you only use a verb and a noun, the game will generally tell you if it needs an extra phrase.

Use LOOK (or L) to refresh the room description in the display.

Use TURNS to see how many turns you've taken. Once you've solved the game, you should try to solve it in as few moves as possible. The number of turns taken does not include "meta" commands such as TURNS and INVENTORY.

Use SAVE to save your progress. Use LOAD or RESTORE to restore a saved game. Due to a limitation in Adventuron, use LOOK after restoring a saved game to refresh the display.

Use UNDO to undo the last move. This is handy if you get into an unwinnable situation. The game will warn you if this happens. (It can only happen in one place if you do something silly.)

If you are playing on a computer with a conventional keyboard, rather than a mobile device, you can press the up and down arrow keys to cycle through the history of commands. This is handy if you want to repeat the previous command or correct a typo. 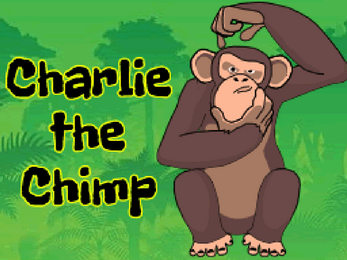 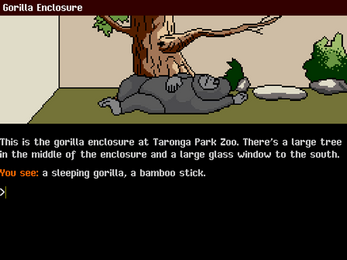 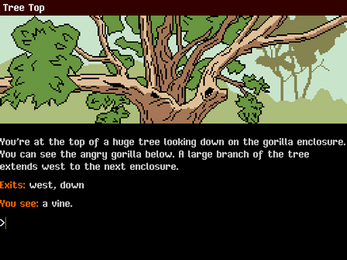 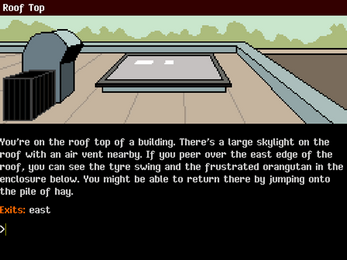